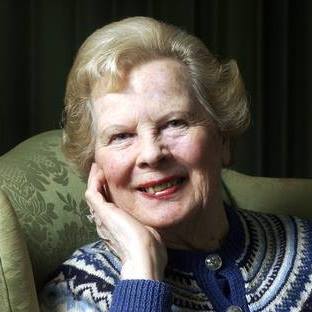 The Pollock Center -  A Gift That Keeps on Giving

It started as a dream, in 2006, longtime Camp Hill resident, Mrs. Grace Milliman Pollock, donated $15 million to the Camp Hill School District through The Lion Foundation for the creation of and an endowment to sustain the Grace Milliman Pollock Performing Arts Center on the Eisenhower campus. The Pollock endowment which is managed by The Lion Foundation, has grown to over $9 million and funds the annual cost involved in maintenance and operation of the Pollock Center.

“The Arts played an important role in Mrs. Pollock’s life and she wanted to ensure that future generations had that same opportunity to experience the Arts.”  said Robin Jones, Executive Director of The Lion Foundation “Her donation provides that assurance for our Camp Hill students and community and has become her legacy.”

Since being built, the Grace Milliman Pollock Performing Arts Center has exceeded all expectations as a valued resource to the school district and Camp Hill community. The Center is a unique teaching, learning and production facility that includes a 500-seat theatre, a dance studio, green room, music library, outdoor performance area, and instructional rooms for vocal and instrumental music as well as visual and graphic arts. During the school day, students in grades 3-5 use the facility.  When school is not in session, students in grades 6-12 and the community use it to enhance their theatre, dance, music and art experiences and skills, as they view, practice, perform, present and exhibit within the center.

Programming for the Pollock Center, includes offerings which reach beyond the school district to include the music lessons, art and drama programs and summer camps, choral and jazz concerts, and other student choral and Jazz festival events held at the Center. It also offers rentals for educational, civic, recreational and cultural events for the community.